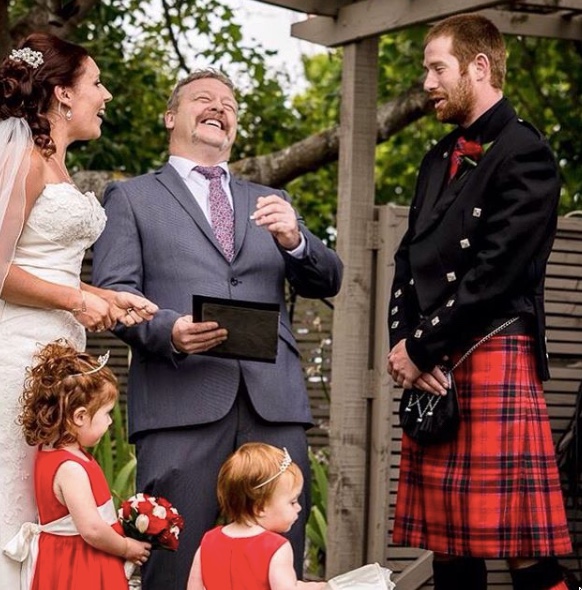 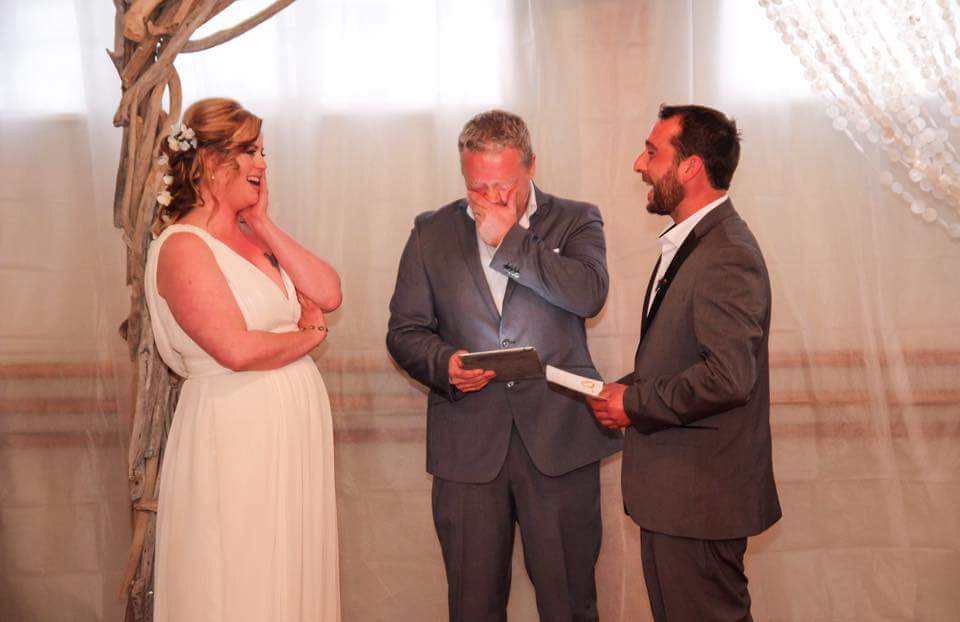 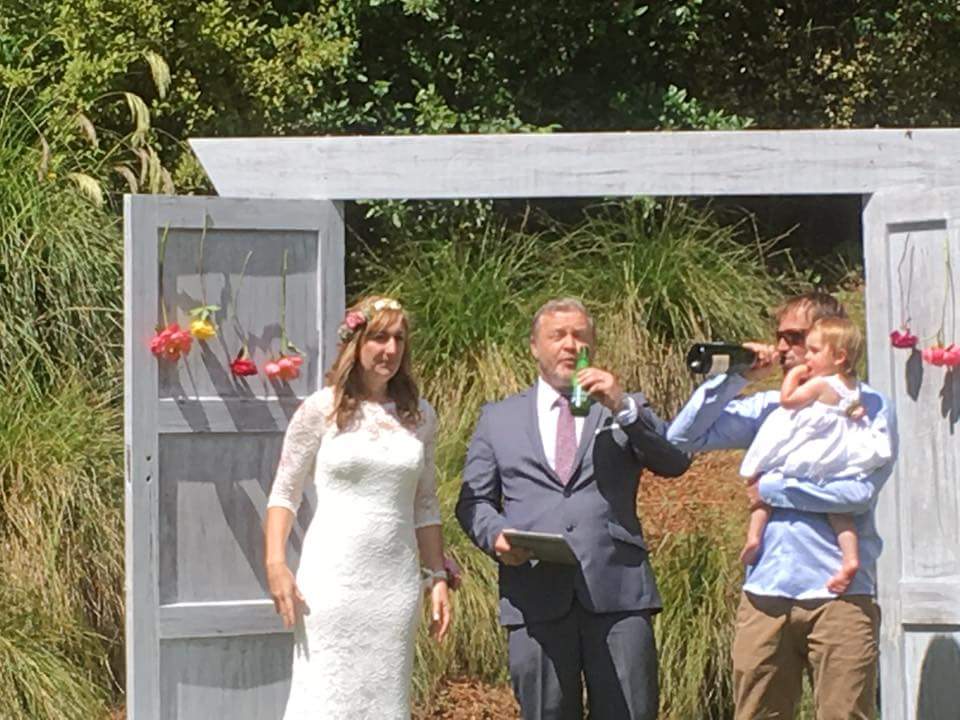 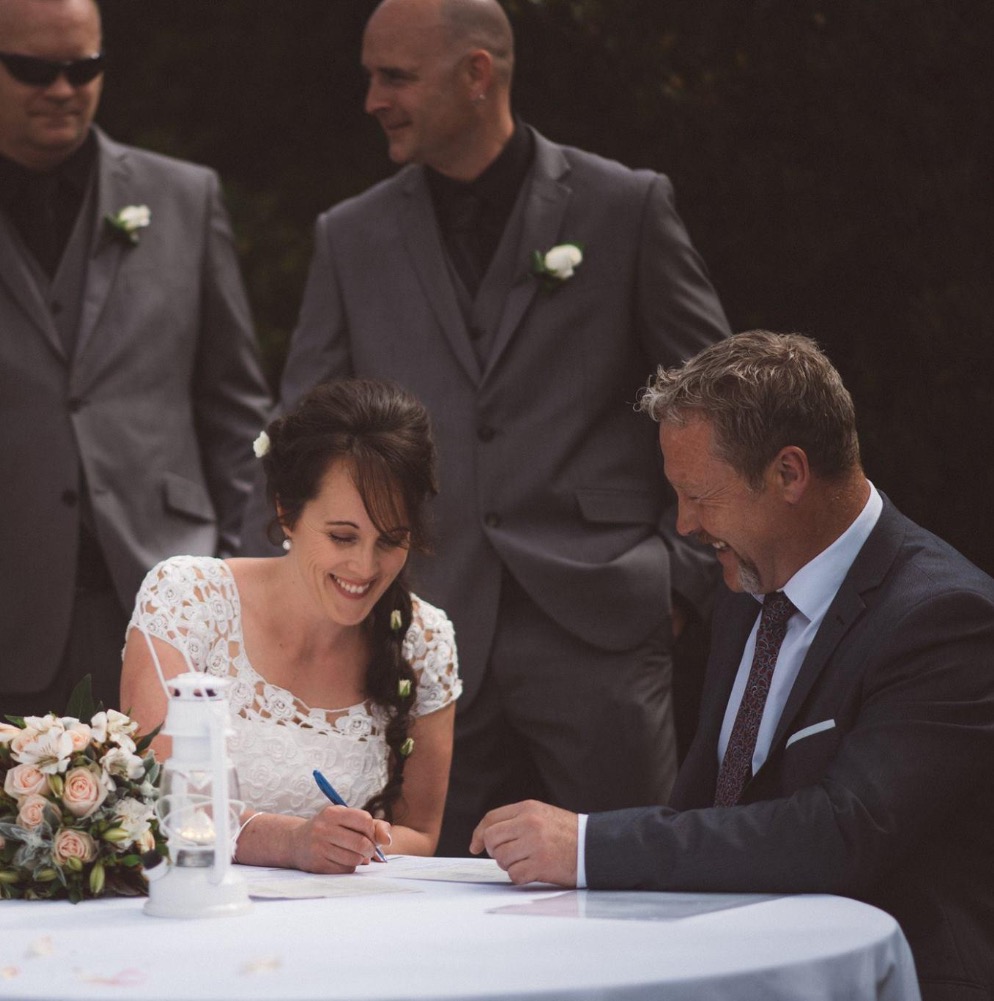 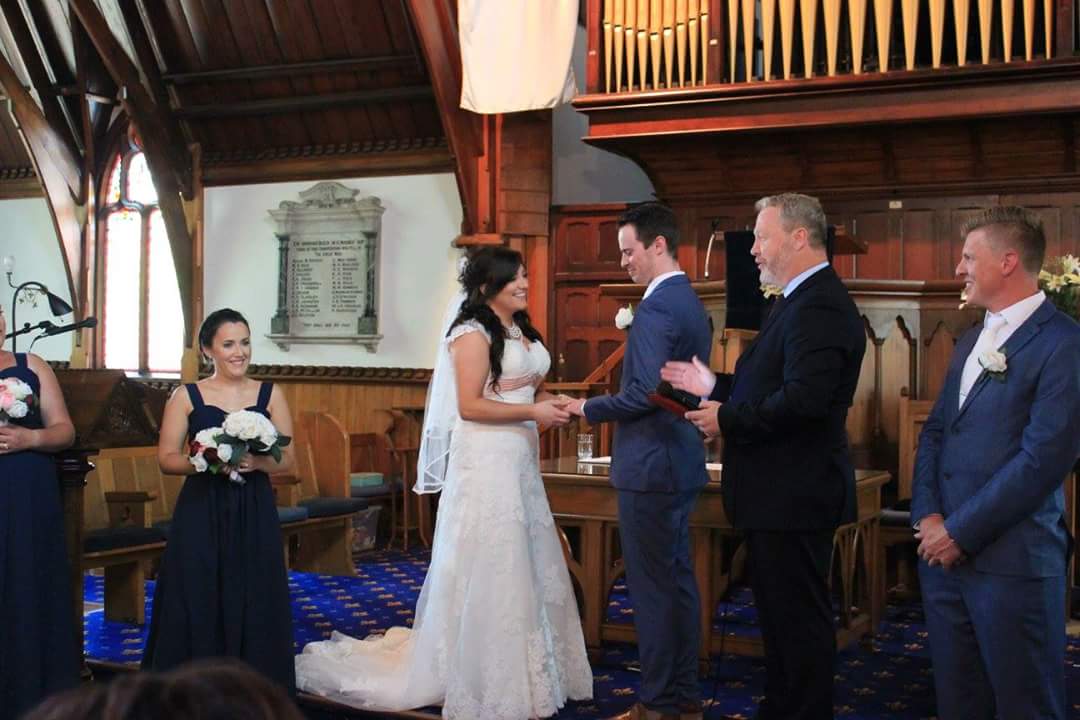 From the time I became a Celebrant my focus was on how I would deliver, how I would perform, how I would be perceived, and most importantly to me, how would I achieve the couple's wishes while integrating my own personality without compromise.

The thing I paid least attention to was the price.

This is why I have an immediate affinity with couples who book me without even asking what I charge - I've built such a reputation that the impetus is in on securing me rather than penny pinching.

Not that I charge a lot, and while I don't 'set' any pricing per say, I have a guideline based on the amount of work I do and the service I provide. In fact, it has been an ongoing point of contention with my wife and friends who berate me for being cheap(er).

No, not cheap. Just charging what I think to be fair.

It should still shock me that couples tell me some of the prices they've been quoted, but it doesn't, because the fact of the matter is that we live in a 'user pays' environment, and pricing should be determined by those who are providing the service and what someone is prepared to pay for it. But what does get on my titties is that there is almost a collective mentality amongst Celebrants that five-eighths of sweet fuck all is being delivered for such pricing.

Take the Celebrant who married us for example. Nice guy, personable, well mannered, and presentable. But he did nothing. Well, that's not entirely true, he turned up and married me and my wife, but when I found out how much my wife paid for his time (and not much else) he earned more per hour than an anaesthesiologist, a dentist, a heart surgeon, and the Prime Minister of New Zealand.

To talk about boiled potatoes.

Yep, for the fee we paid, we met him just the once to pay him, he turned up, and rattled on for about ten minutes about anything and everything NOT related to me, my wife-to-be, or those who had made the effort to be there on our Big Day Out.

But he did talk about potatoes.

Fuck. I'm an Atheist, and he never knew. Why didn't he know? He didn't bother to find out. This might be a personal trait, it might be laziness. I couldn't say for sure, but what I can tell you, that bloke will NEVER get a referral from me because on your wedding day you deserve better than that.

When I became a Celebrant, I worked hard to be everything he wasn't.

So if your initial communication with me is dictated by price, consider me unavailable. Why would you expect me to 'learn your story' if you're not prepared to learn mine? Don't price shop me like you might a new duvet, a pair of shoes, a lunchbox for your kids.

I am providing a service.

You'll happily throw a couple of grand at a dress, the same for a couple of old cars, burn three or four on a venue, twice that on booze, and then you have the gall to question what is nothing short of a specialist skill? And this does not just apply to me, but others who dedicate a life to making your day just that little bit more special.

Those things you think you're 'entitled' to.

Your day is what it is because of us, not you.

Yes, it is all about you, but employ a shit photographer for example, and your dress looks no better than anyone else's.

Get the squirts from badly prepared chicken, and no one will remember the colour coordinated table runners.

Have your hair fall out at the top of the aisle, and that Ed Sheeran song you so wanted will be forever associated with that.

...have a Celebrant who makes no connection with you, your partner, and more importantly, your guests, your Ceremony will seem almost a chore.

Now I would be a fool to say this shit happens because you bought cheap, but the chances of this happening because cost was more important than quality are very, very, very much increased.

So just have a think about what is most important to you on your Big Day Out, and then give me a call.

Sure, I might turn up on a motorbike, might be wearing leathers, I'll definitely be smoking and drinking, and will at times drop the odd f-bomb into a Ceremony (with permission of course!), but I am professional,

and most importantly, I am me.

And by all accounts, I am cheap(er).

Now the Department of Births & Marriages have seen it fit to charge these Celebrants the privilege to officiate.

Heads up; your Celebrant may well charge you more.

In the past there has been no annual fee to be a Celebrant which even I found odd. But Celebrants agreed that some sort of administration fee was probably forthcoming, and now we are going to be taxed (for use of a better word) $60.00 per year to stay on the books.

On top of this, for your information, the fees associated with the Wedding License and Wedding Certificate have also increased. The License, which you need to complete sometime in the preceding months of your Big Day Out giving permission to marry will increase by about $25.00. The Certificate, a requirement after the fact if either party wish to legally change their name (banks, passports, driver's license etc etc et al) will also rise by the lesser amount of about $8.00.

All these increases will take effect in October this year.

And my fee will stay the same for the foreseeable future (at least until my wife puts my balls into a vice).

Provided beers are still on the menu, of course.

The nutty, the insane, and the outright crazy...

So you think you're a tough guy, huh?

The nutty, the insane, and the outright crazy...

What's In A Date?